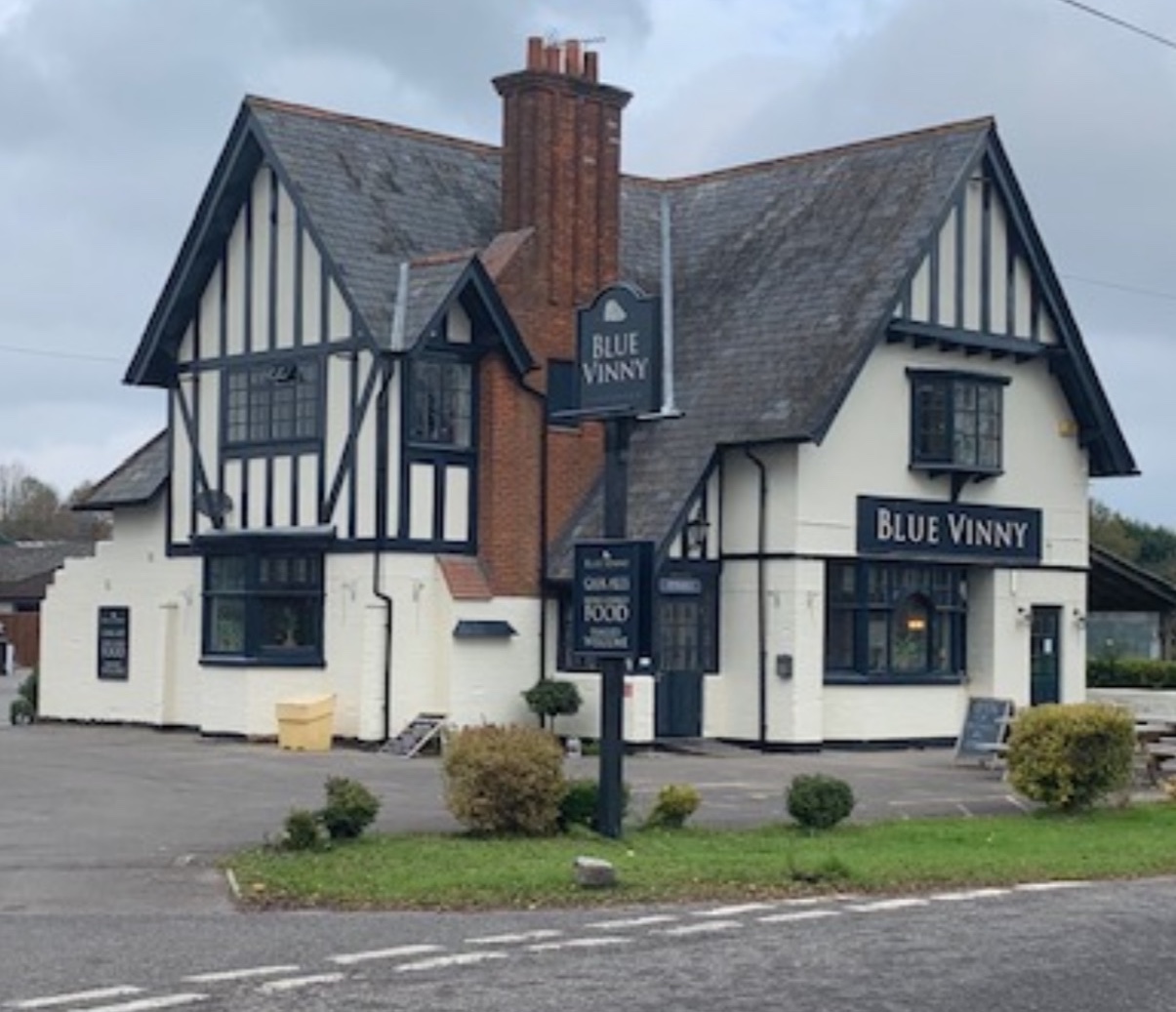 Situated in the lovely village of Puddletown, The Blue Vinny offers a friendly & warm welcome, a wide range of real ales and spirits and a high-quality & varied menu offering the best of local produce.

Unfortunately we will remain closed until the 17th of May when we can open indoors. Apologies for any inconvenience and we look forward to seeing you soon.

Please note that in order to comply with regulations we ask that our customers wear masks at all time unless seated.

We are operating table service only and you must be sat at a table at all times, whether eating or not.

Thank you for your understanding.

Booking is recommended at all times 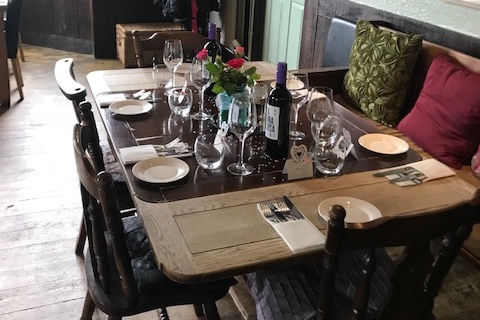 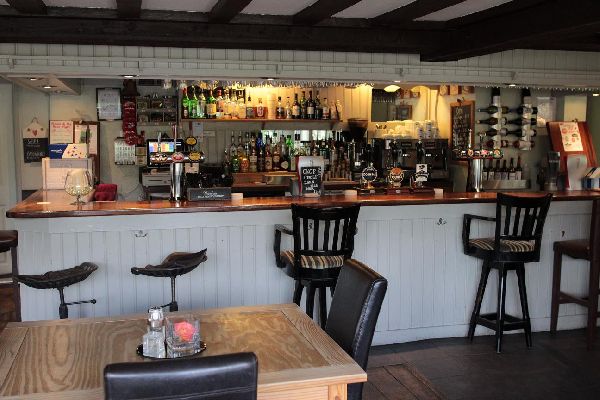 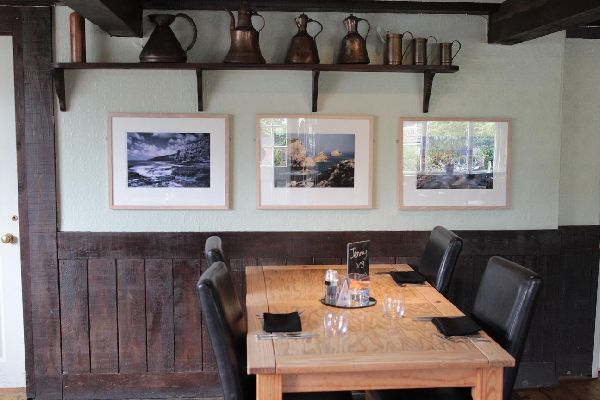 Looking for a great local venue for a special occasion? We can catering for small or large groups no matter what you are celebrating.

We all take huge pride in our food and use only the best and freshest ingredients, making the most of everything Dorset has to offer.

Use the links below to view our menus 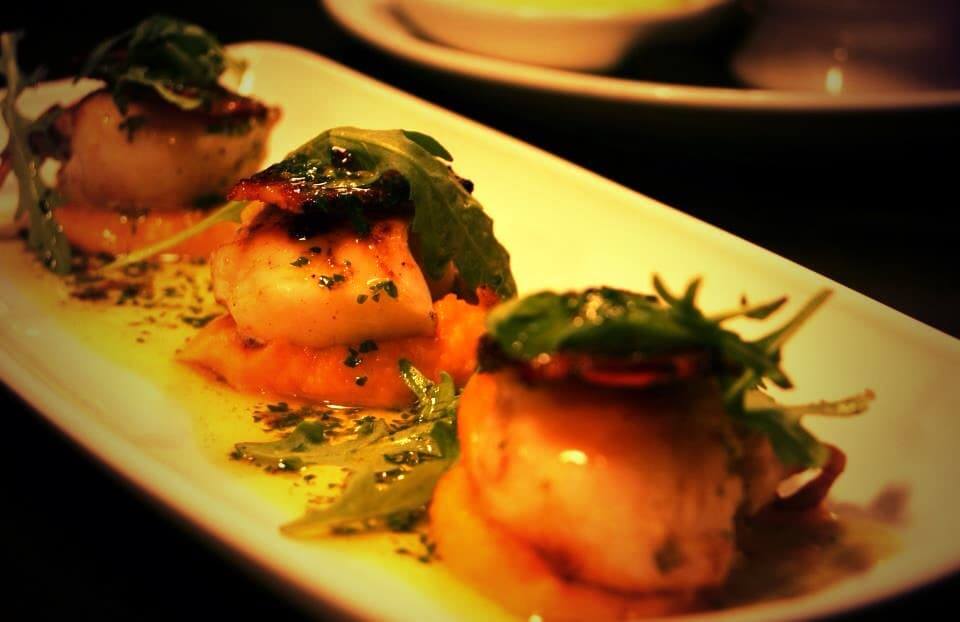 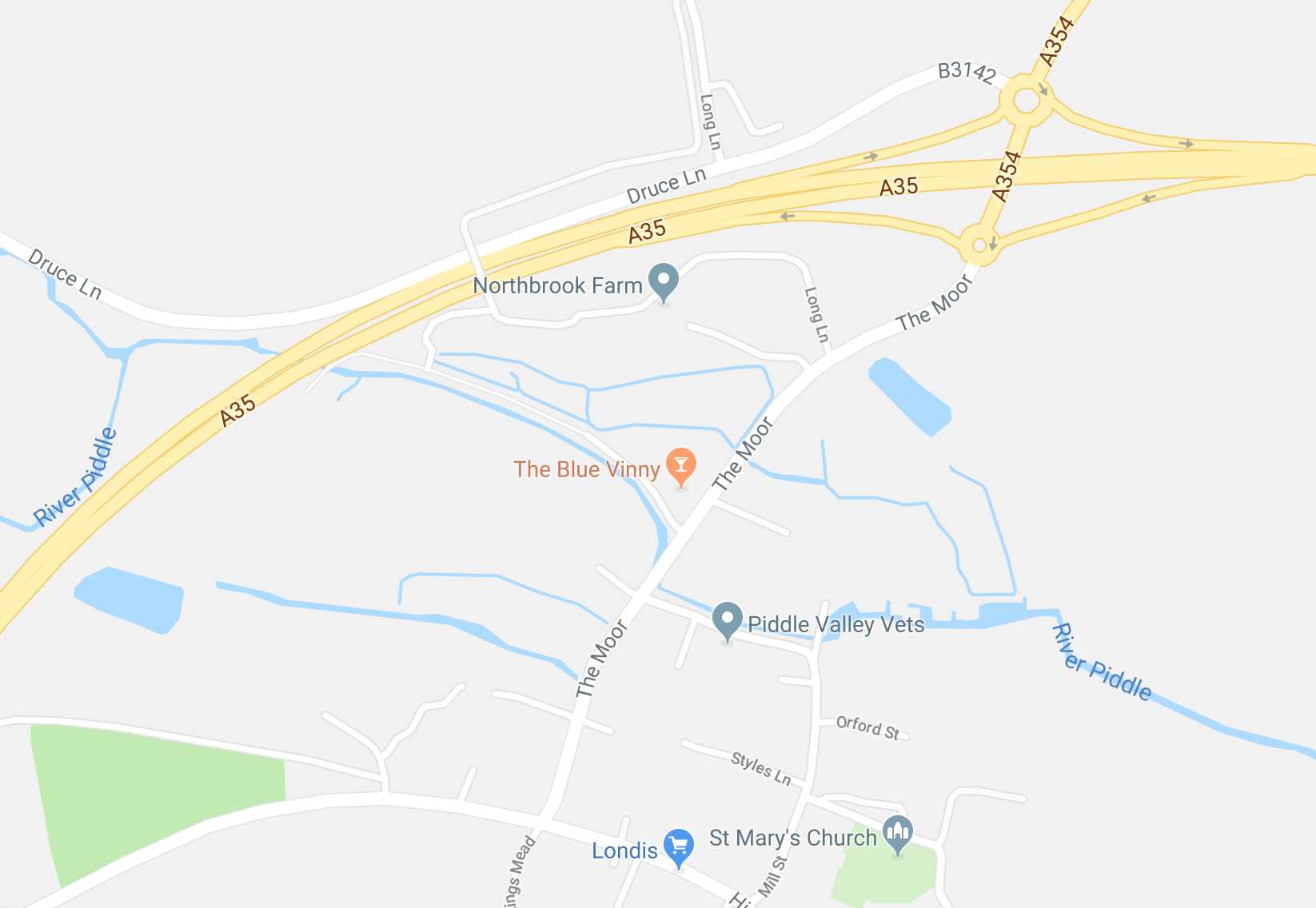 How to Find Us

We are conveniently situated between Dorchester and Bere Regis a few hundred yards from the A35 dual carriageway making us an ideal stop to break up a long journey or easily reached from Poole, Bournemouth, Blandford or Weymouth.

Have a question or would like to make a booking? Get in touch.

If you are bringing a dog and would like to sit inside, then please let us know when making the booking.

The Legend of the Blue Vinny

The word Vinny comes from the old English words vinew or fyne meaning “mould”. Traditionally the farmer’s wife, in small farms around the Dorset countryside, would use the milk from her cows (after skimming the cream) to make her own Blue Vinny.

However, being skimmed, the cheese didn’t “blue” naturally so to encourage the growth of the mould, old horse harnesses would be dipped into the vats or the cheeses would be stored on damp flagstones or even next to mouldy old boots!

So it’s no wonder that the cheese-making locations were often kept secret for fear of being closed down!

Today a good Blue Vinny is a hard, crumbly cheese, creamy white in colour, with blue veins – lighter and finer than a Stilton. It’s is drier and tighter with a rounded sharpness, a positive taste of blue – and not a hint of horse harness or mouldy boots!